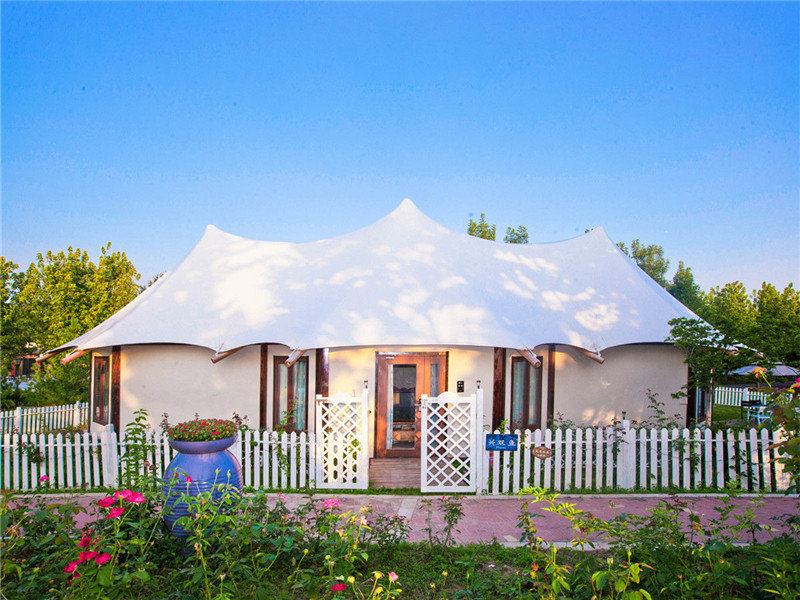 Today, we go glamping to see Elba, one of the parts of the Renaissance cradles, the famous home of good wine, and the place where Napoleon lived after being abdicated.

Located in the Tyrrhenian Sea about 50 kilometers east of the French island of Corsica, Elba is the largest island of the Tuscan Archipelago, the third largest island in Italy, after Sicily and Sardinia. 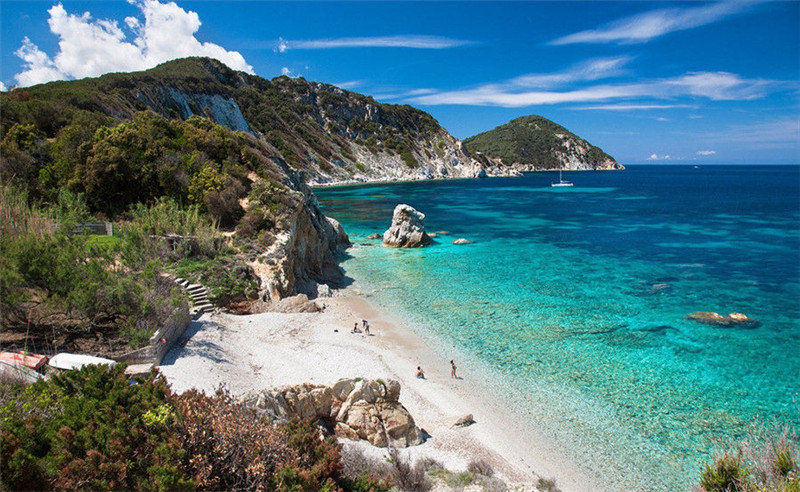 Legend has it that Elba was formed when the jewel necklace worn by Venus, the goddess of love and beauty, fell into the sea in pieces. Actually, according to Virgil, an ancient Roman poet who lived in the first century BC, said that Elba and other islands often infested by pirates and long occupied by foreigners, which makes Elba somewhat more mysterious.

There are natural beaches, sunshine, sand, wine, and good food in all seasons. The water is particularly clear and the stones below glint in the sun. The seaside carpeted with cobblestones is very pleasant for hiking.

Visitors can also operate an underwater sightseeing boat where they can see the fish just swimming across their faces through transparent glass Windows and can’t help to wowing how beautiful nature is!

Apart from the natural coastal scenery, what the island's residents are most proud of is that the island once hosted Napoleon when he was exiled from France. Napoleon had done many good things during his stay in Elba. He built roads, houses in fishing villages, and an art school. In addition, he wrote famous English palindromes for this island.

Such a marvelously intriguing island, glamping is the best way to enable visitors to get closer to feel its pure beauty, culture, history, and tradition. Placing a Glamping Tent on the open air, along the seaside allowing visitors to watch the waves as they roll up on the beach, and break into white foam, to admire the tranquil night under the sky glittering with a myriad of stars, to wake up in the rejuvenating fresh morning air. Believe me, luxury camping tents will glamorize your picturesque campsite more than you can imagine! 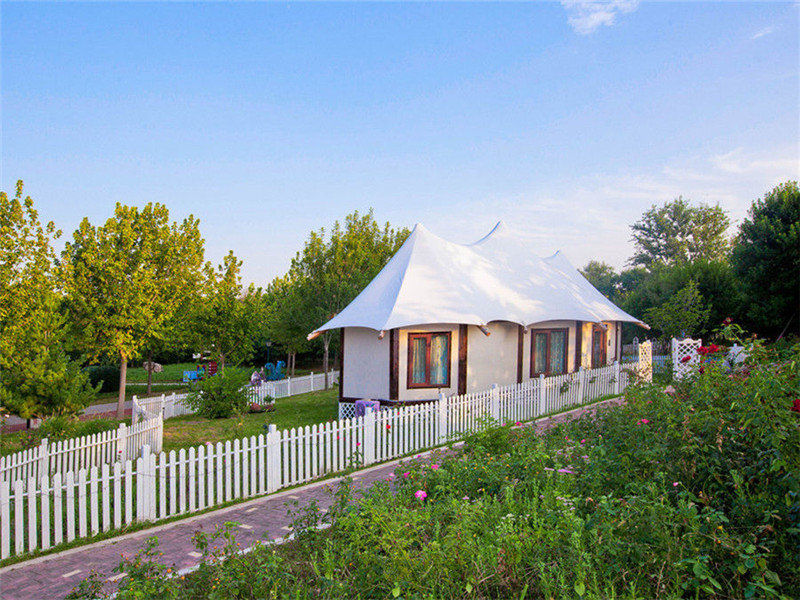 If you are going to prepare something special to surprise your guests when they are back, contact BDiR and we will conjure up the dream cabin tents that would not let you and your guests down!