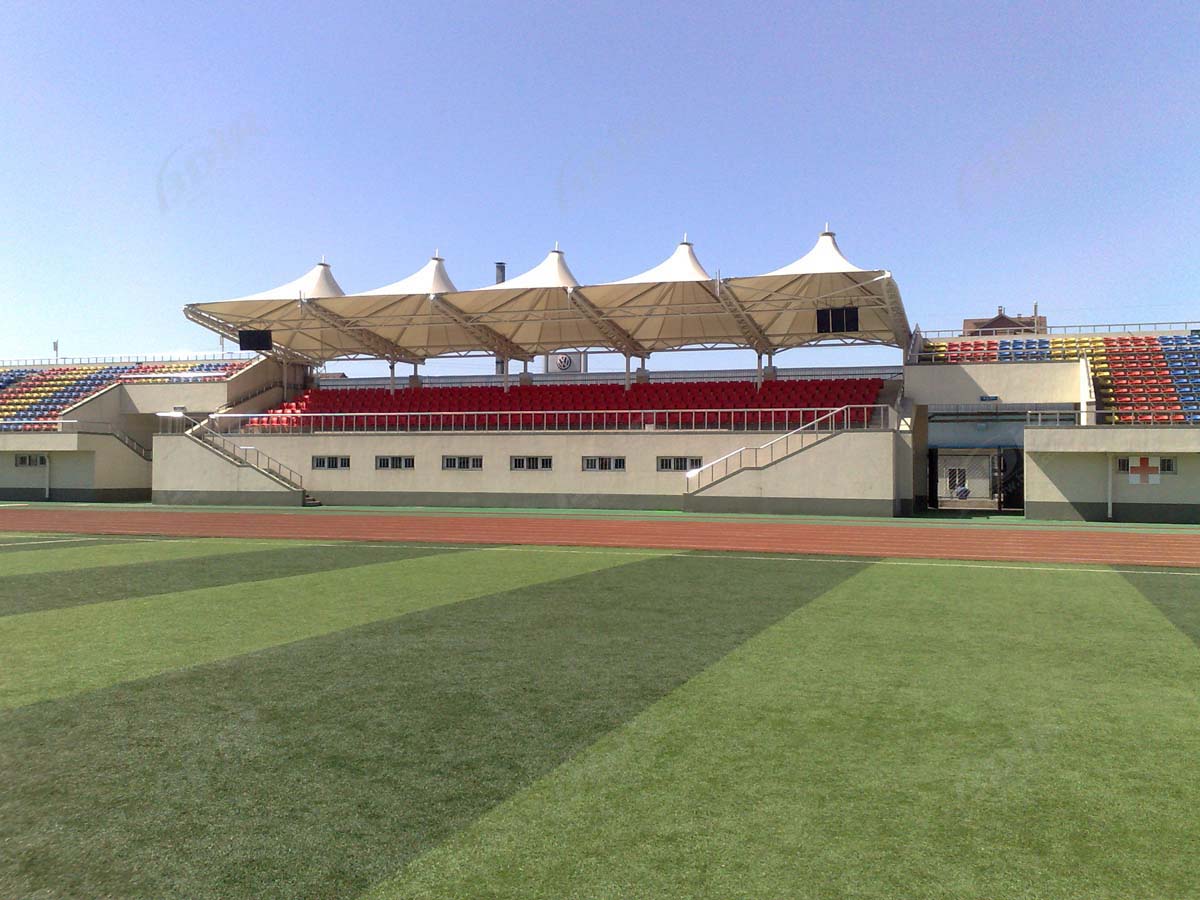 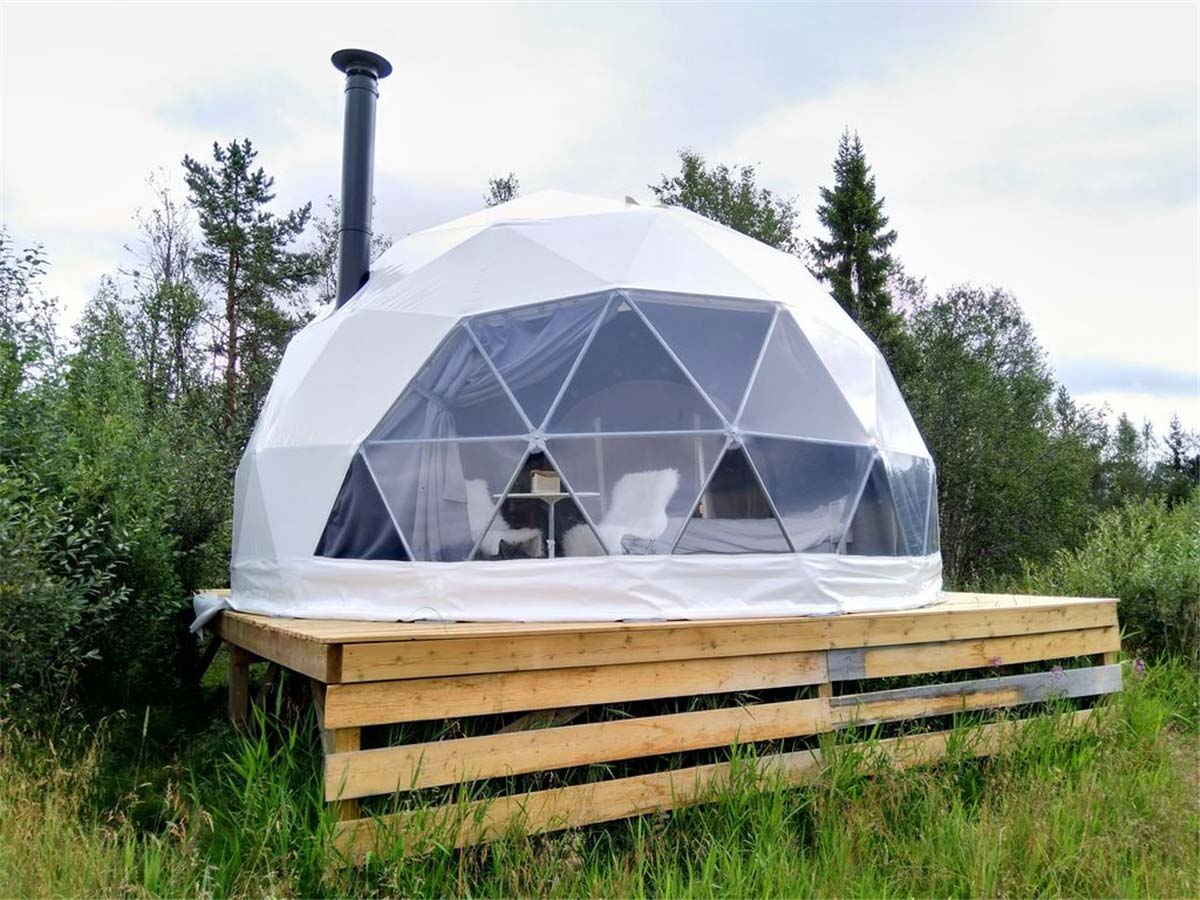 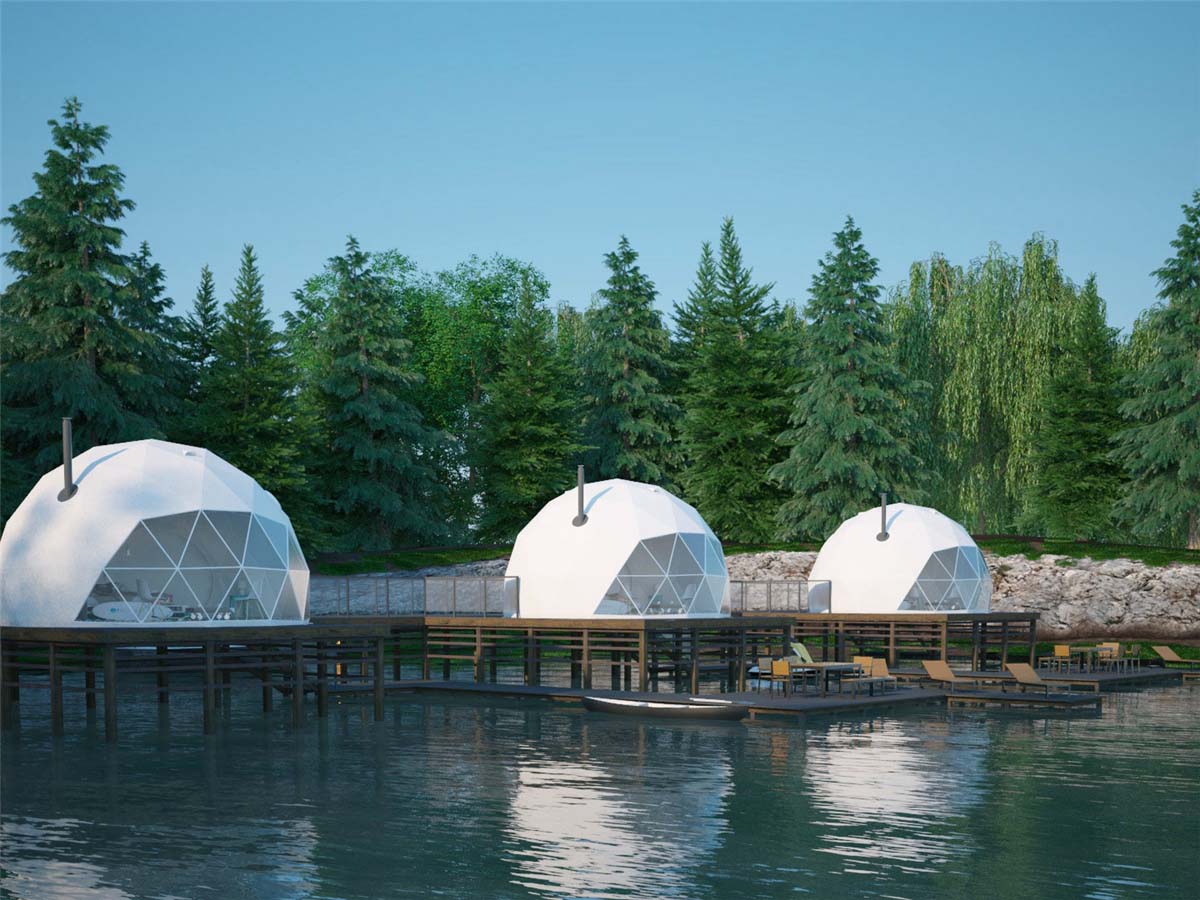 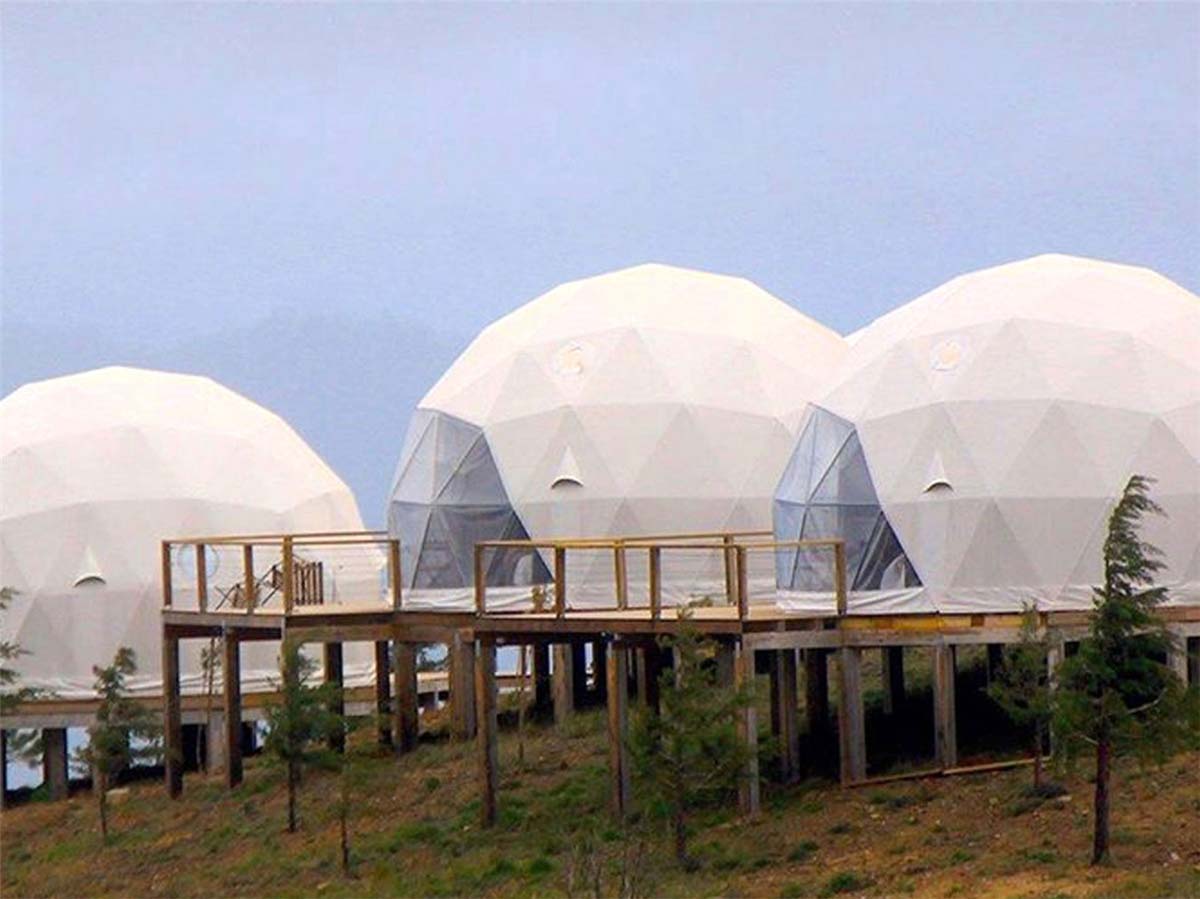 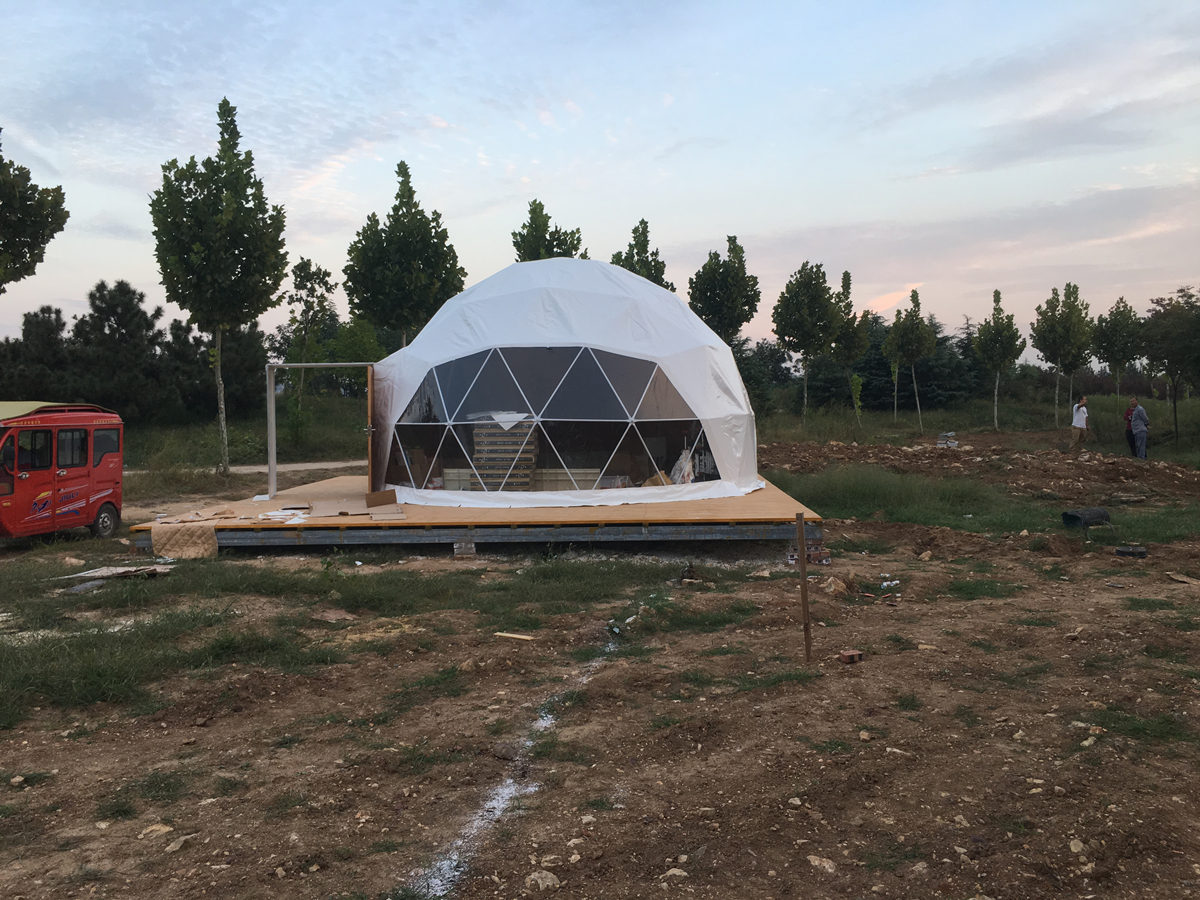 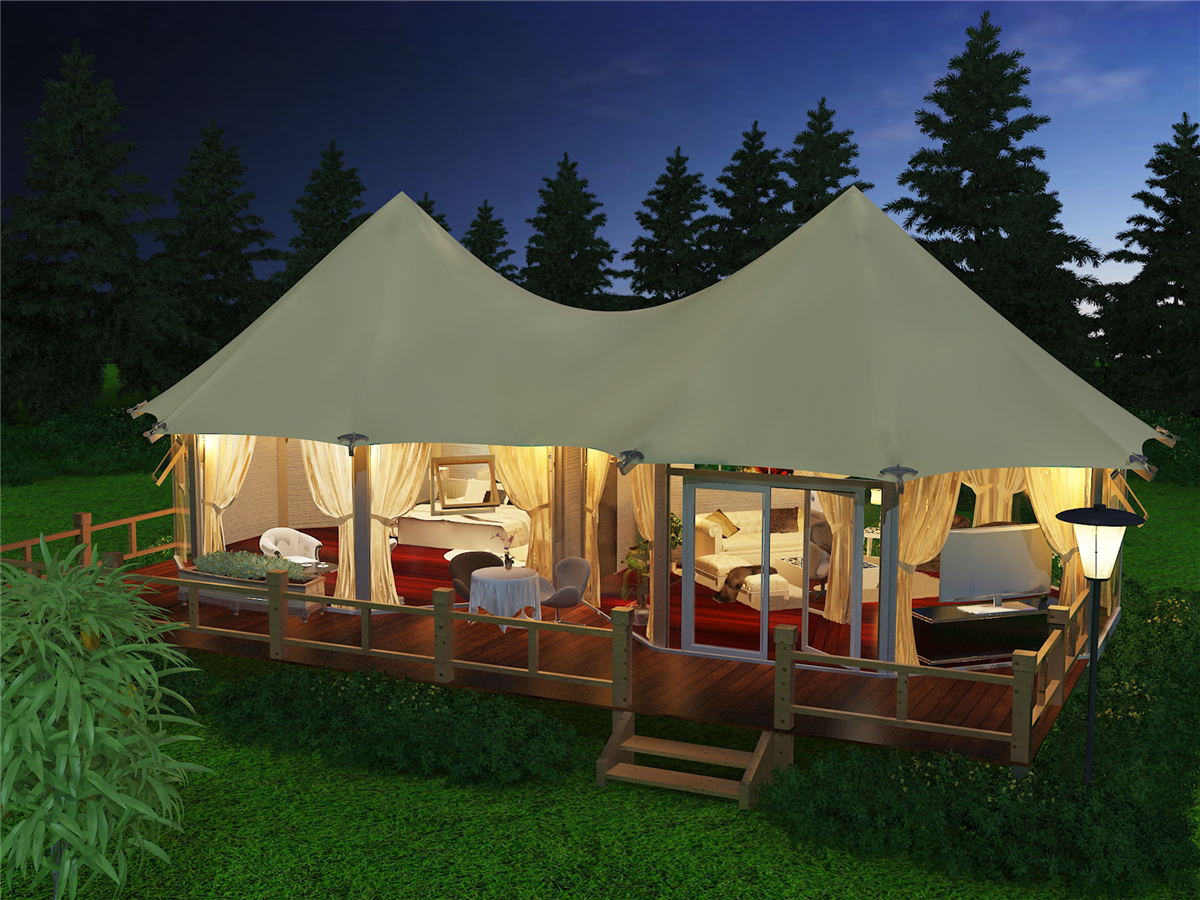 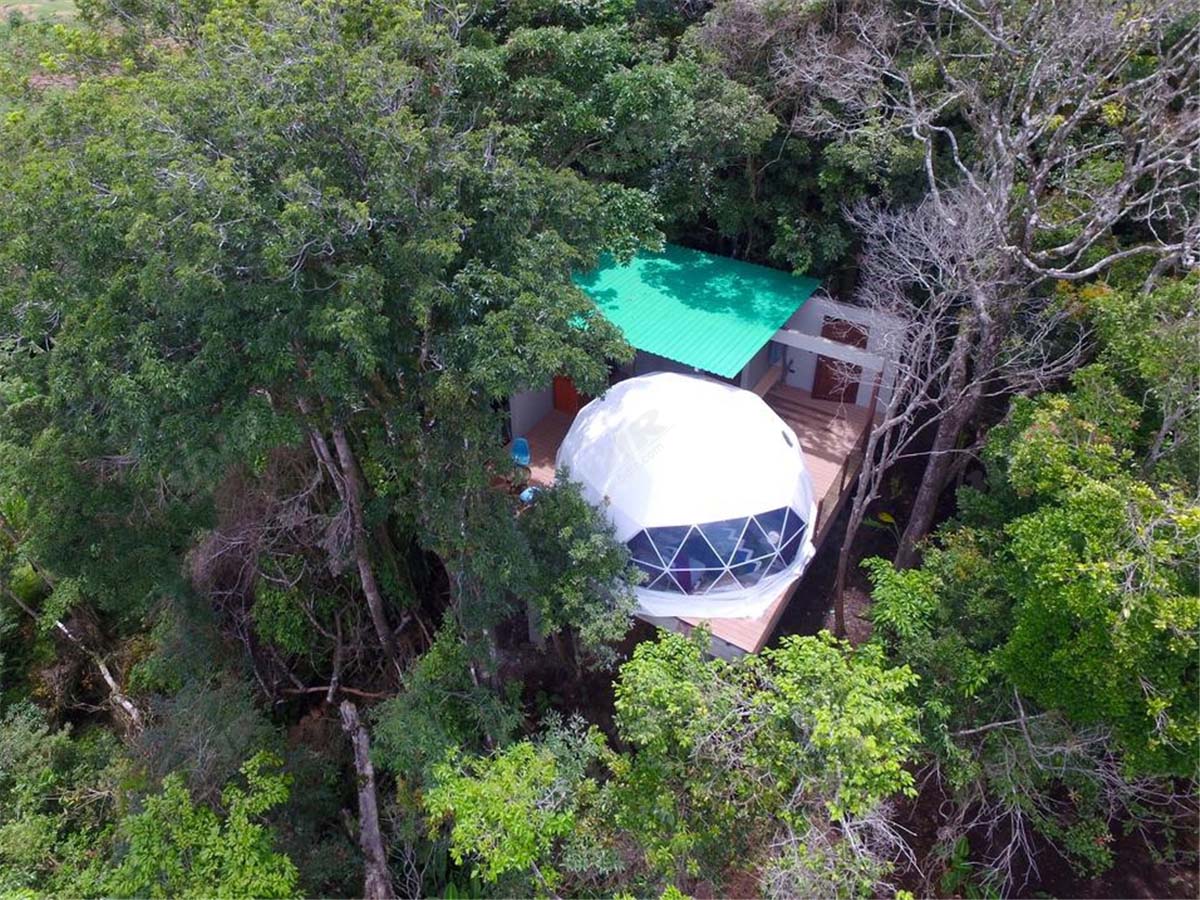 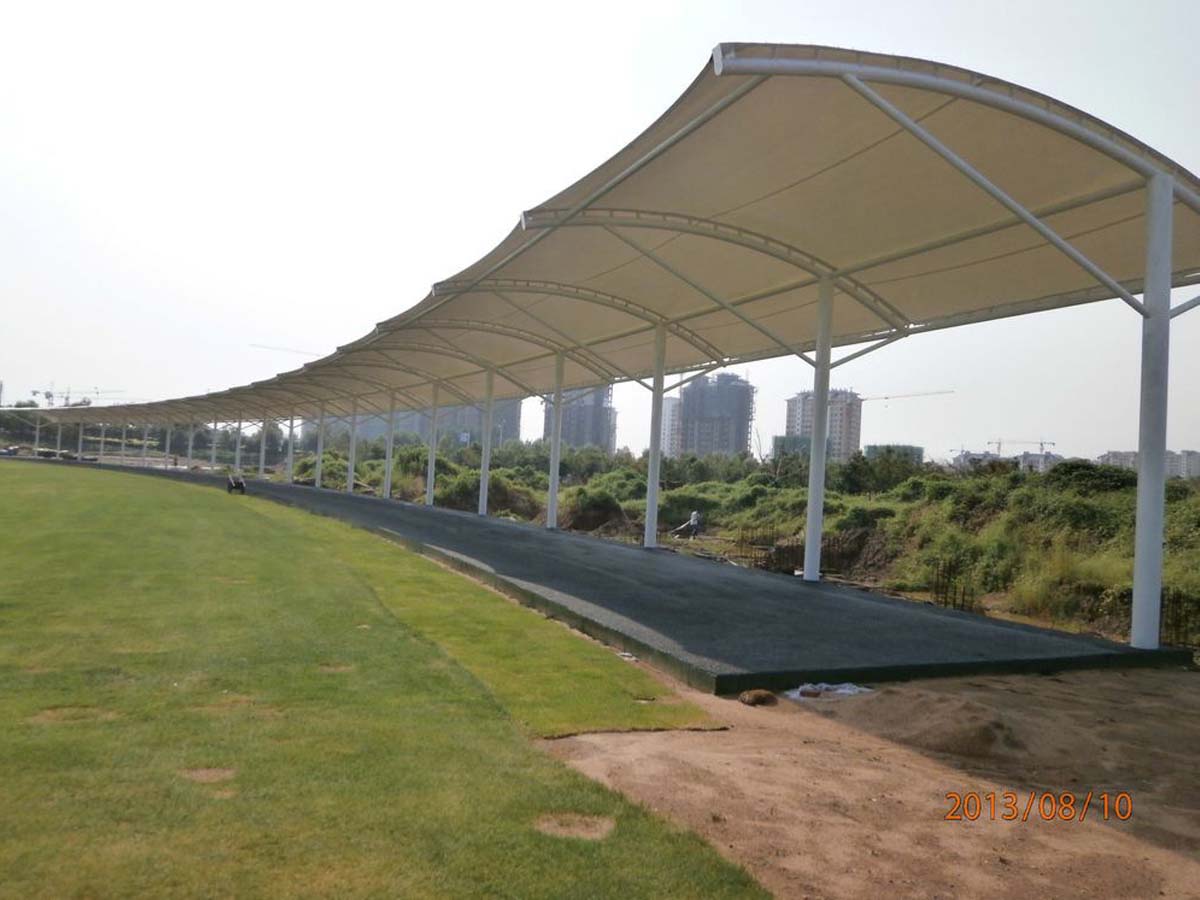 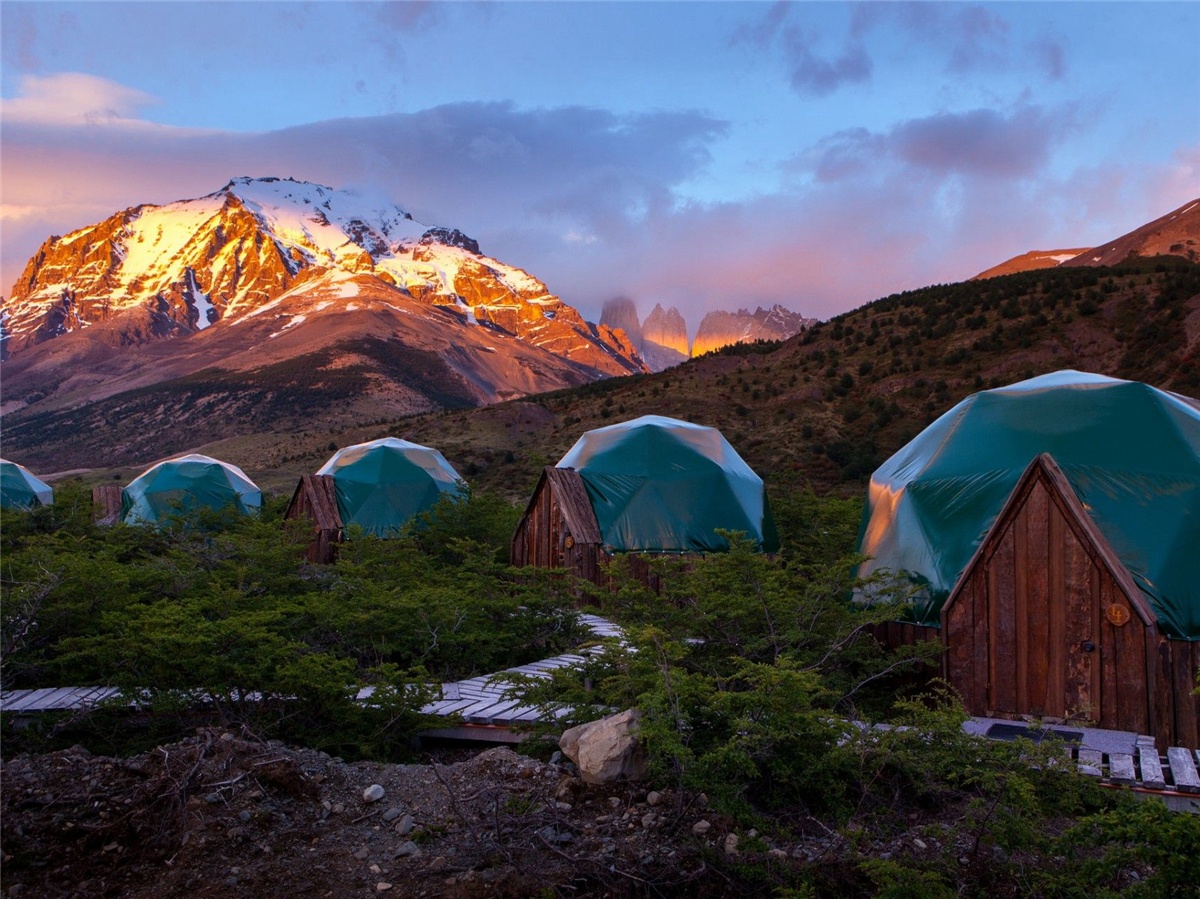 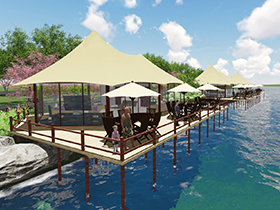 BDiR Inc. provides construction specifications in the CECS15:2004 standard for tensile membrane structures using PTFE, PVC, and PVDF materials. 1. In order to ensure safety, reliability, advanced technology and economical rationality in the design and construction of membrane structure, this regulation has been specially formulated according to the design, construction experience and technical and economic development requirements of our company for many years.

Anchor Bolts – Threaded bolts used to fasten structural members to masonry. Anchor bolts can be in the form of “J” bolts or simply a threaded rod. If a threaded rod is used, there will typically be a nut and a washer secured to the imbed section of the bolt to help resist the possibilities of the bolt being pulled from the concrete. Anisotropy – The feature of fabric wherein the physical properties and behavior are not the same in all directions.

Sustainable materials
By using a translucent stretch fabric membrane, such as PVDF, PTFE, insulated tensile membrane or transparent ETFE membrane, daylight is maximized inside the building, reducing the cost of electrical lighting. The color of the fabric helps to reflect heat and glare.