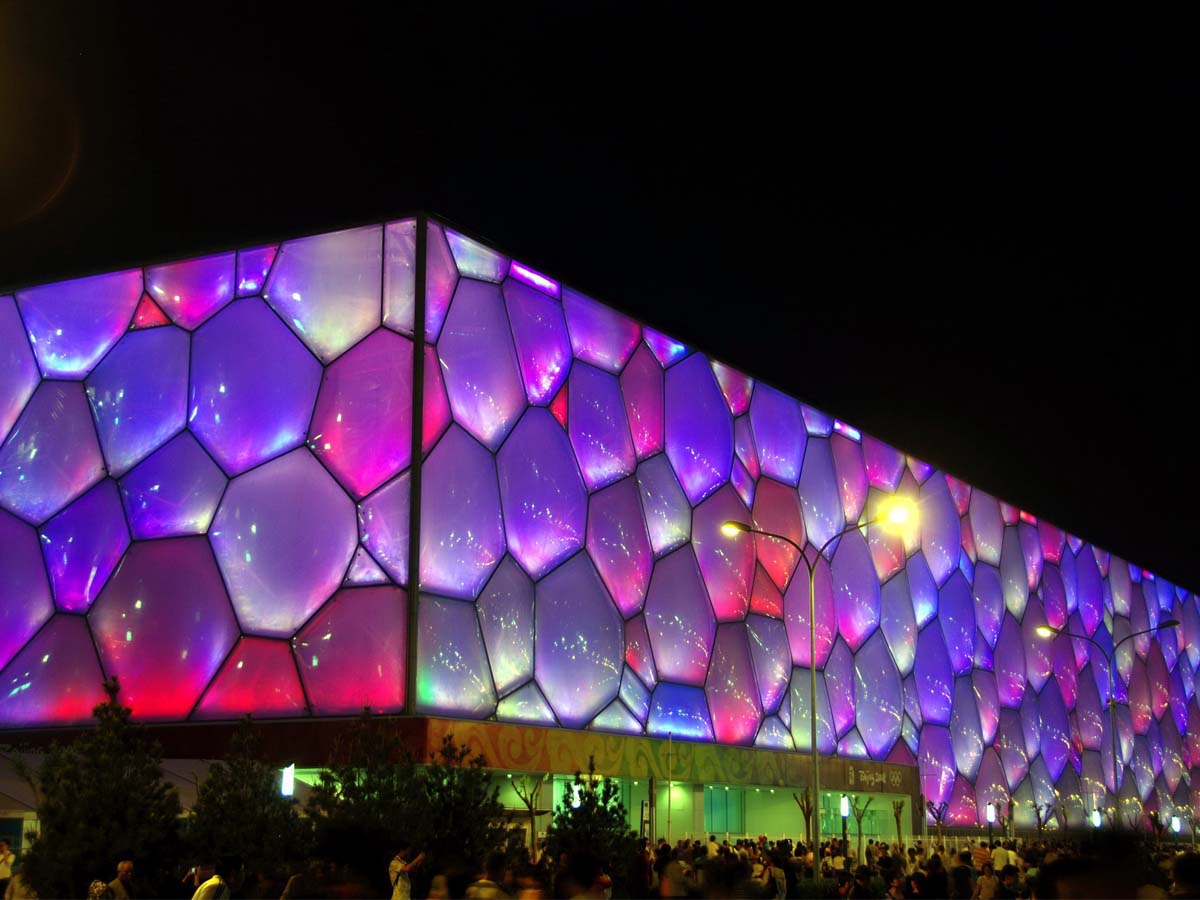 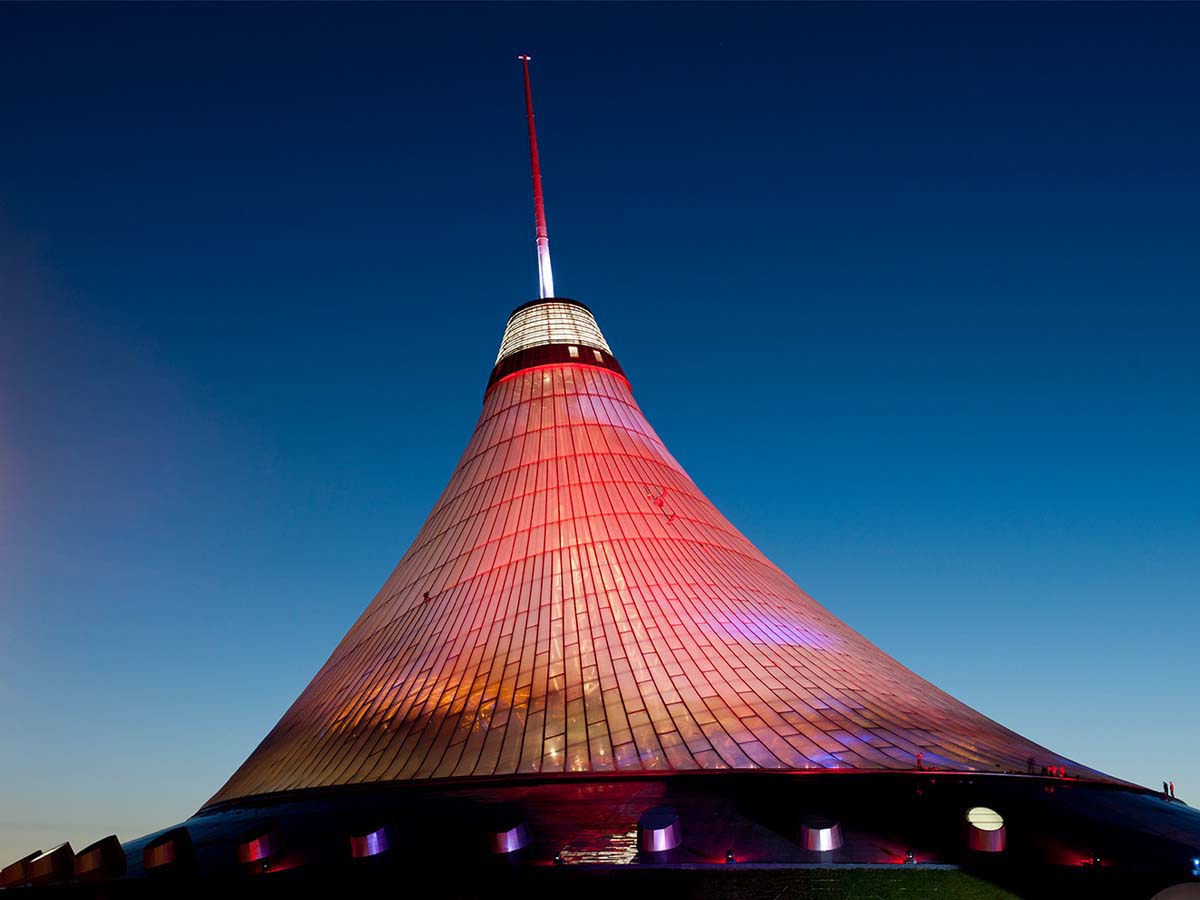 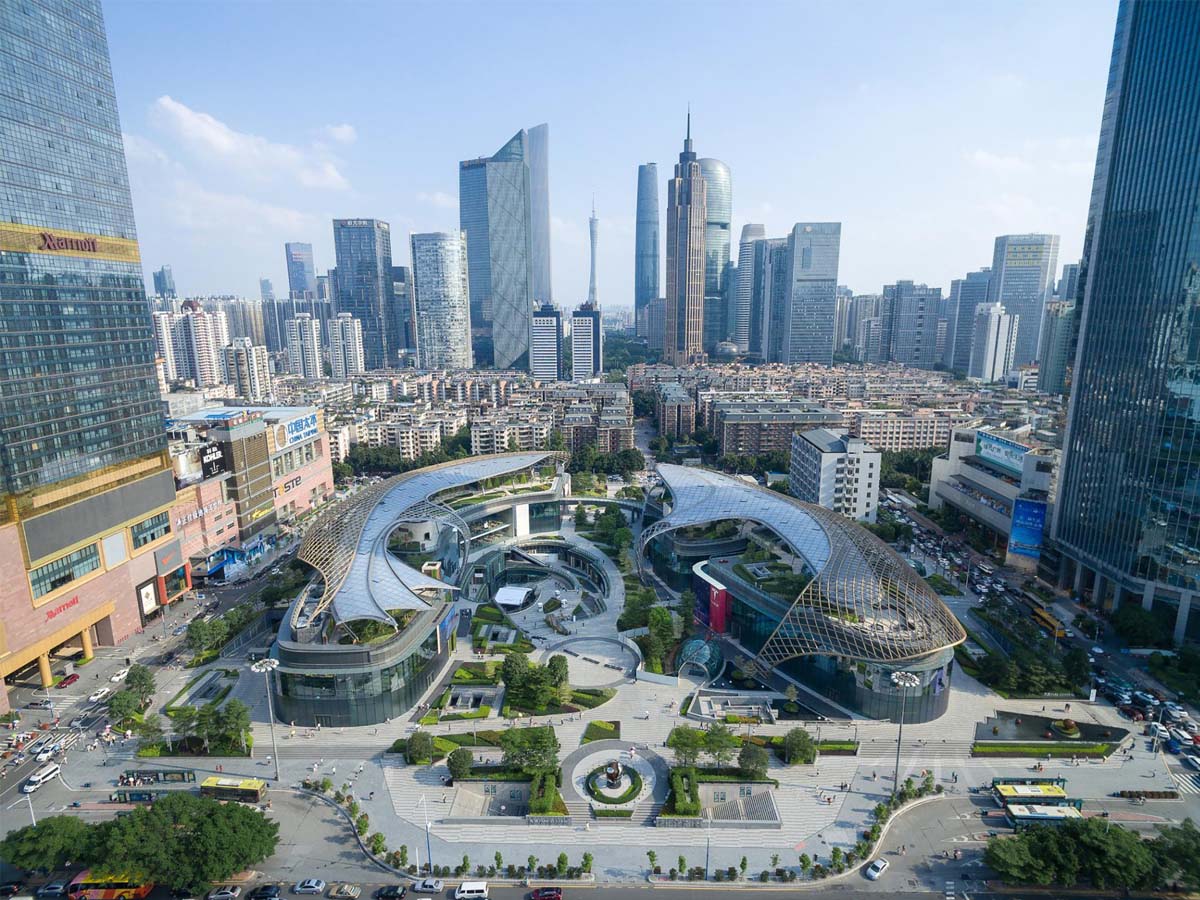 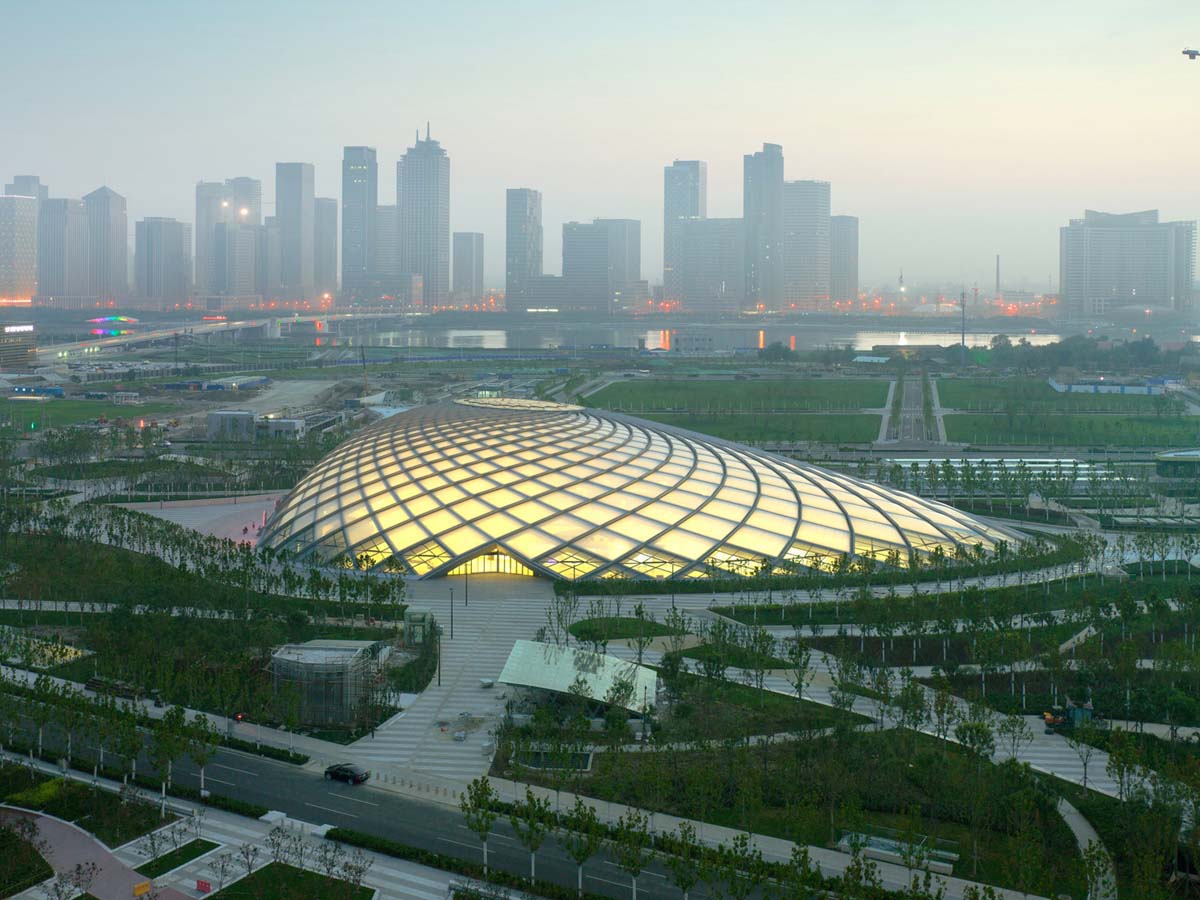 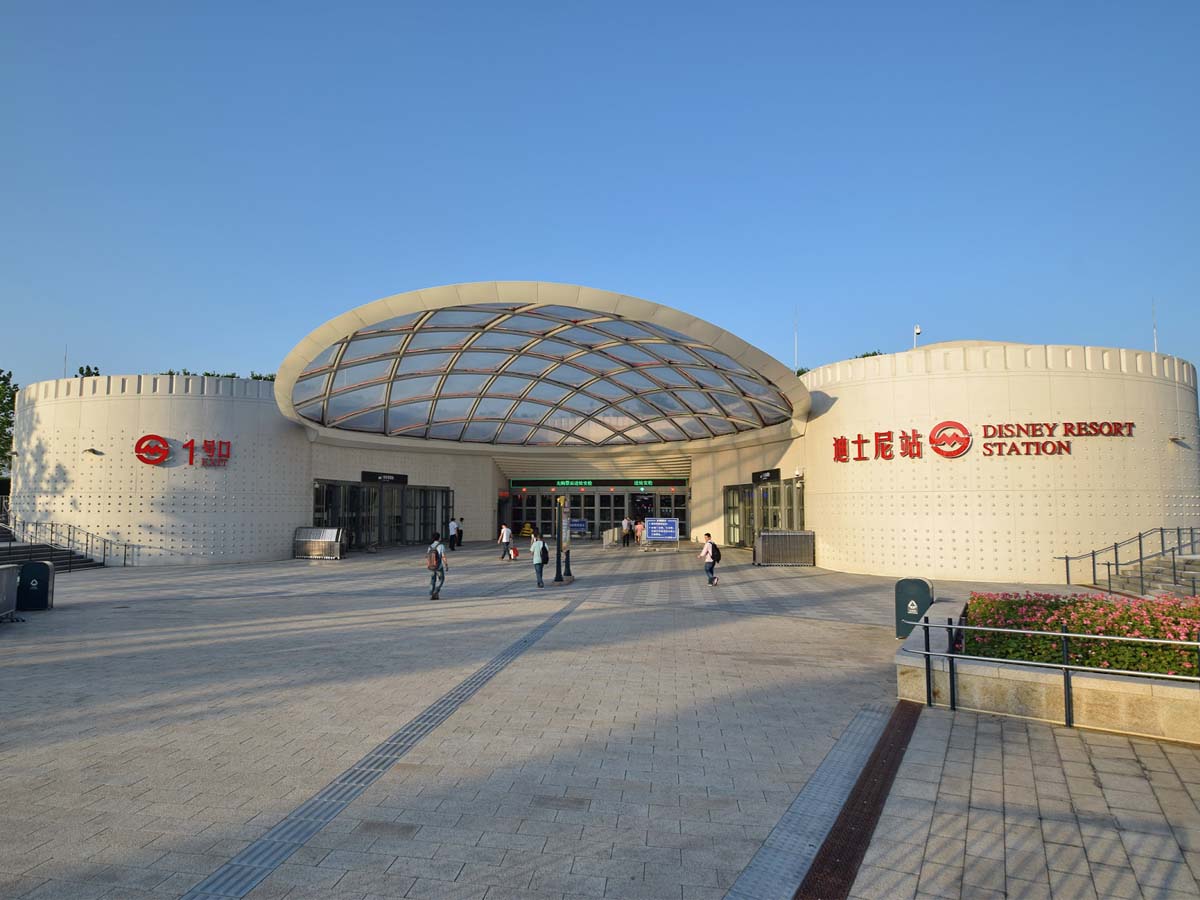 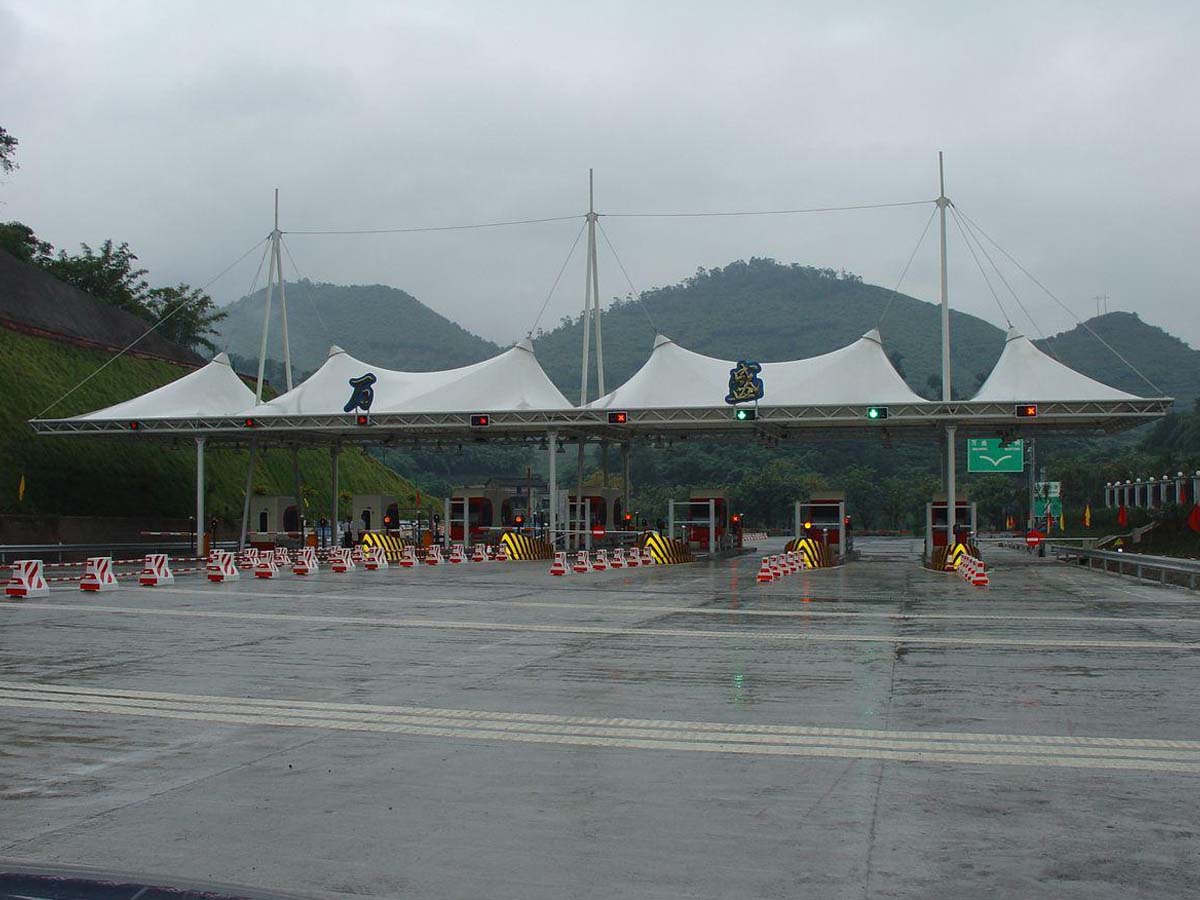 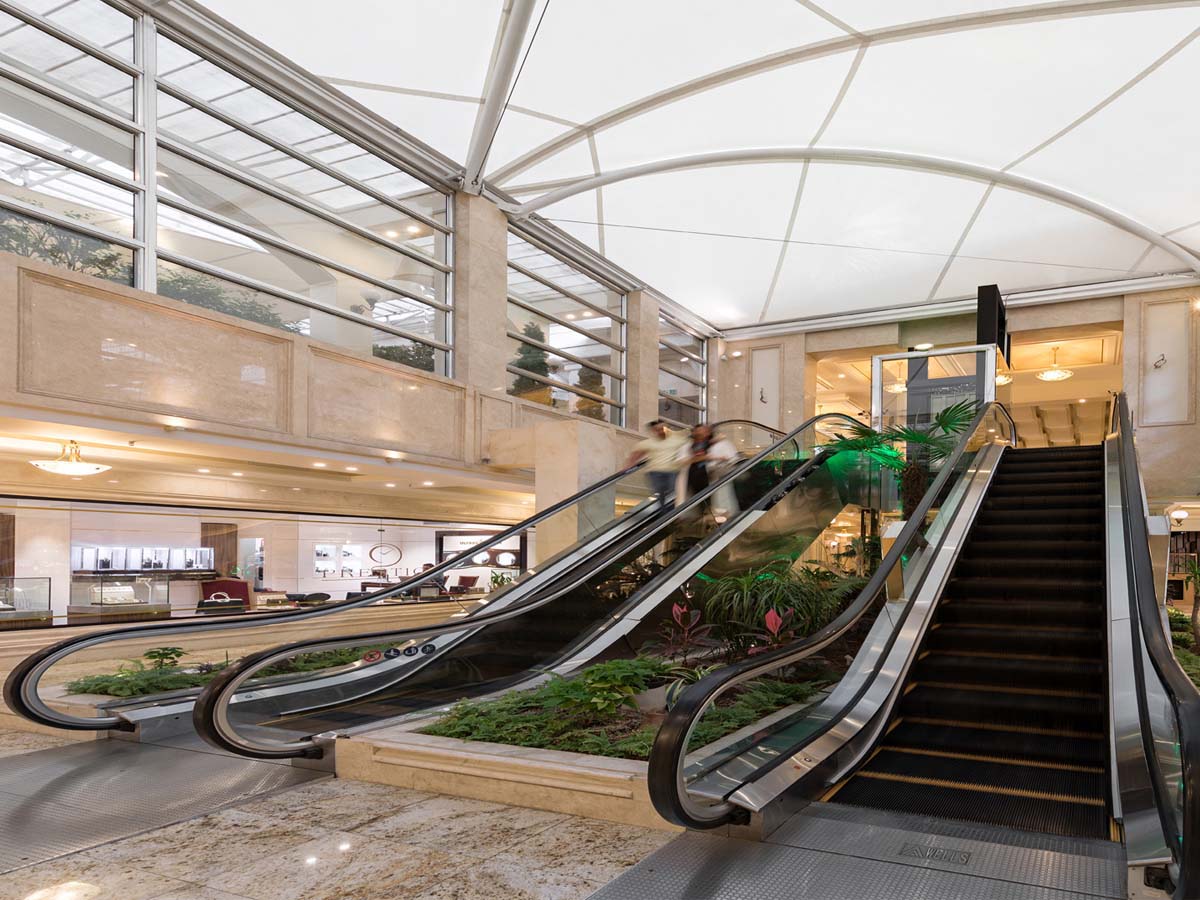 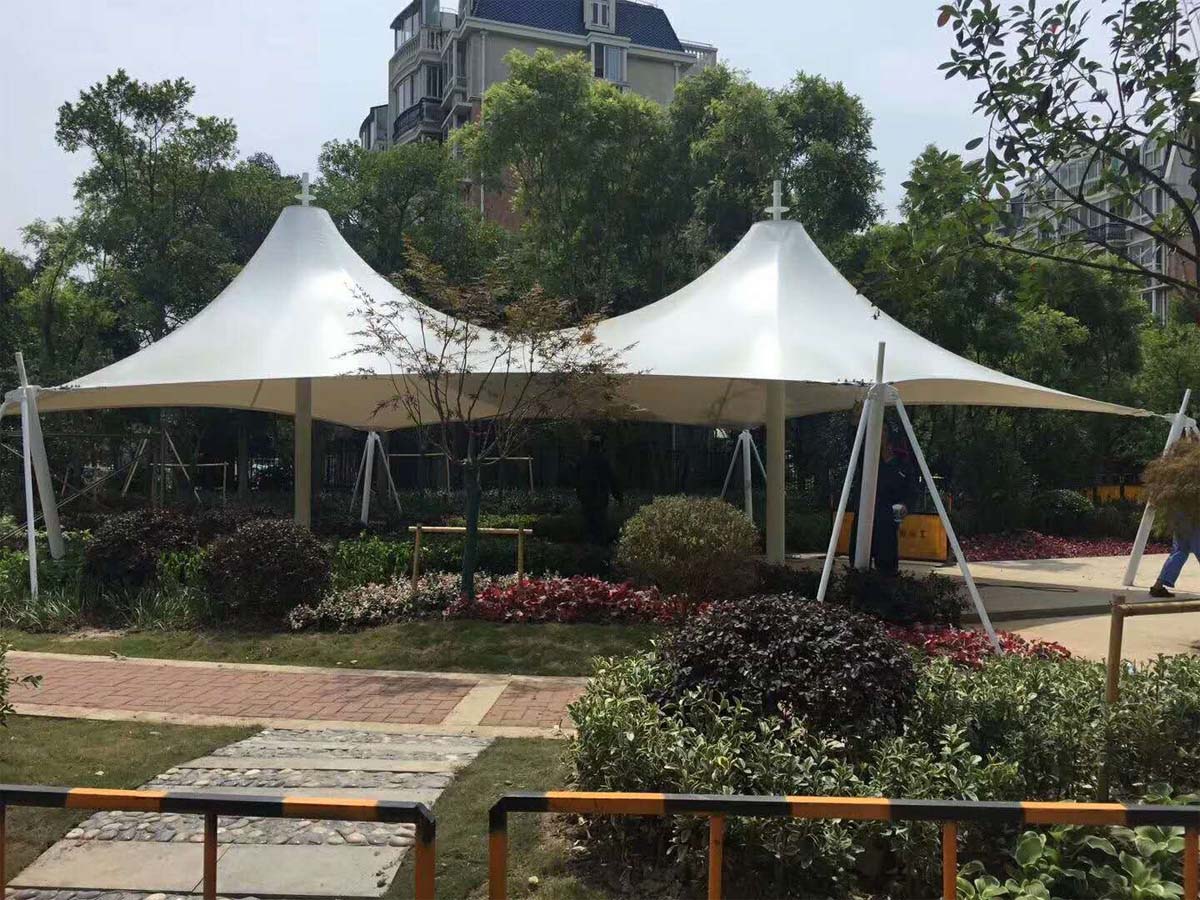 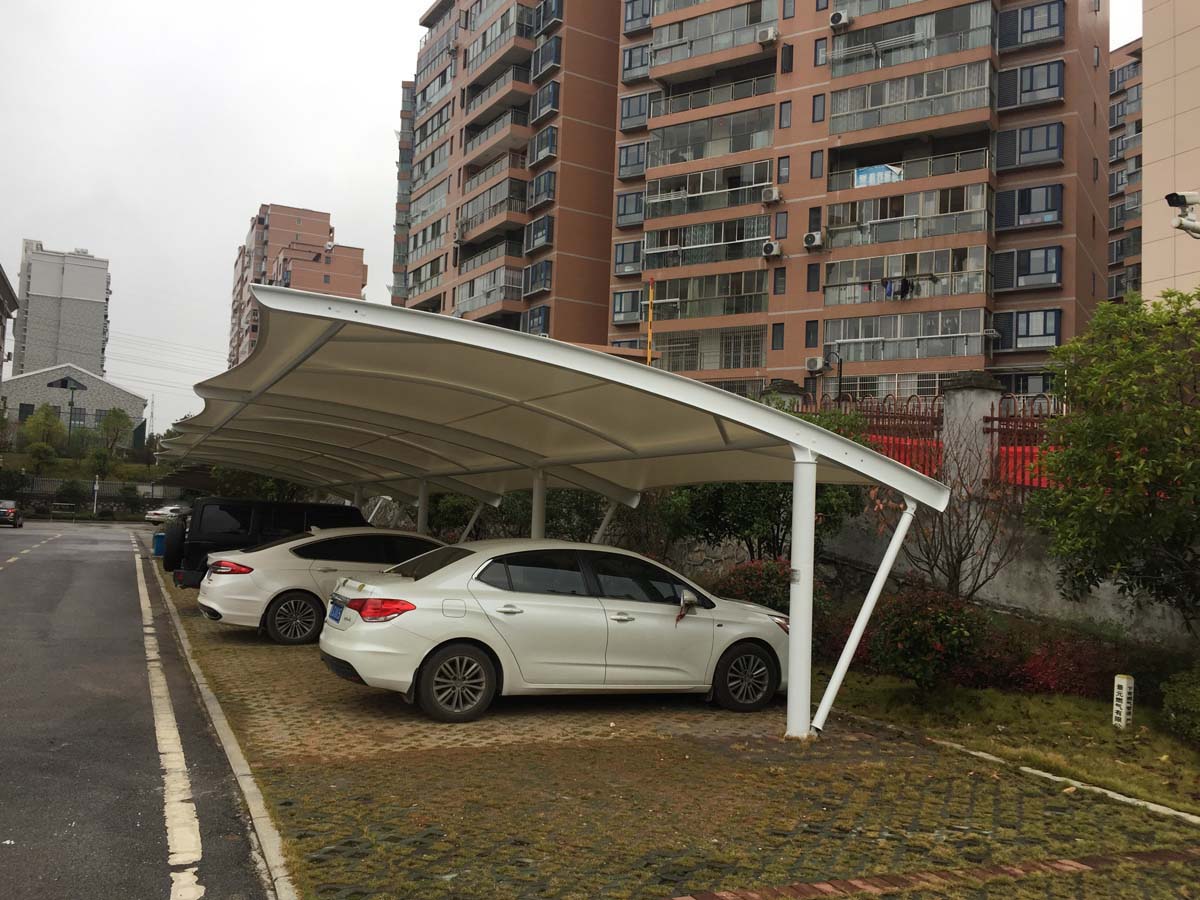 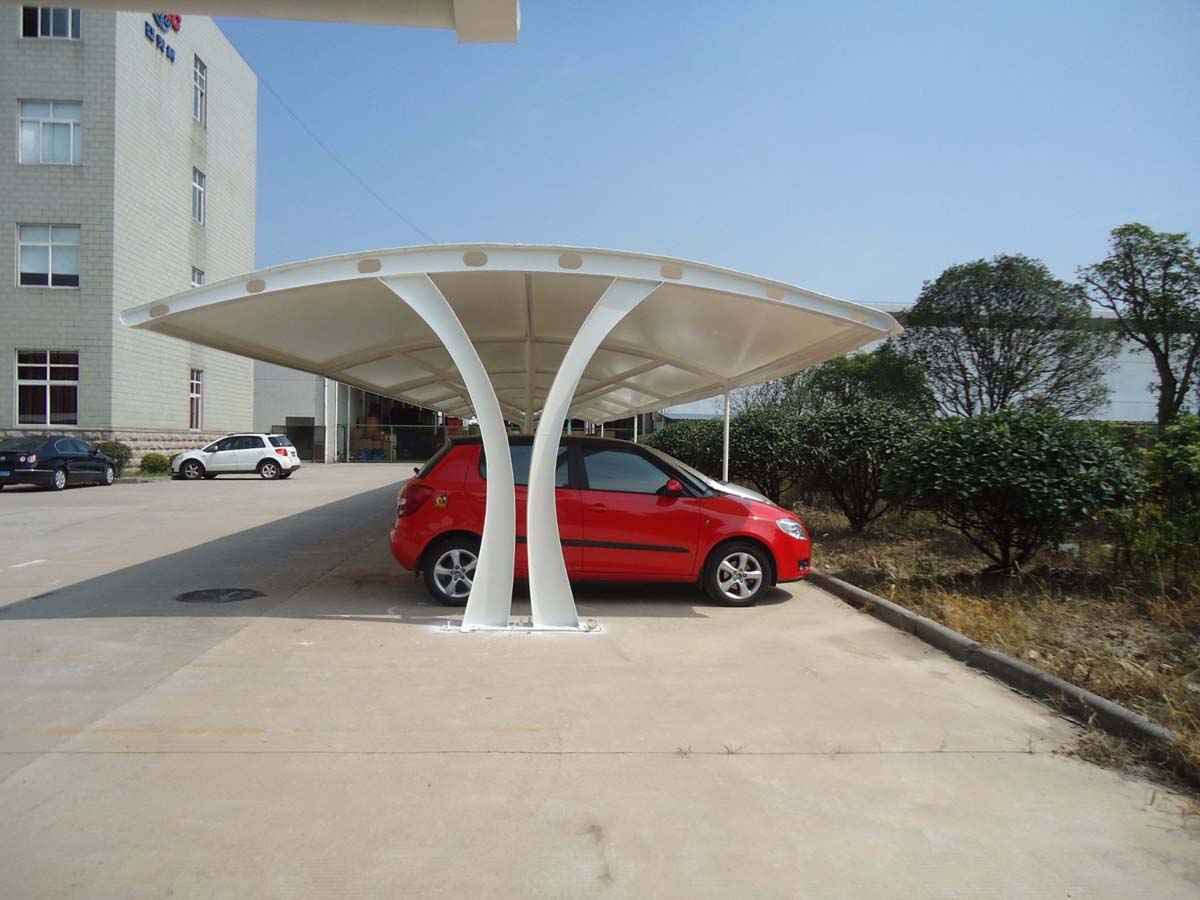 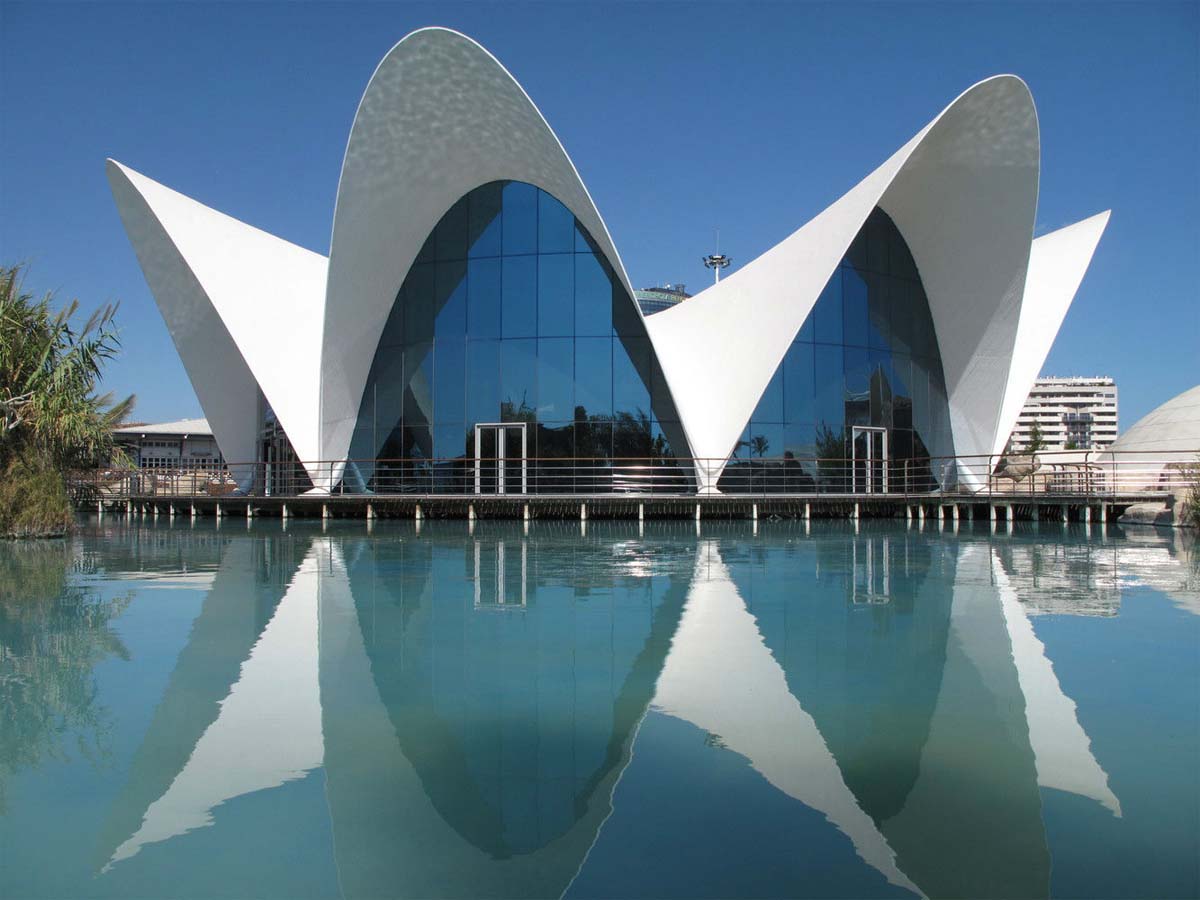 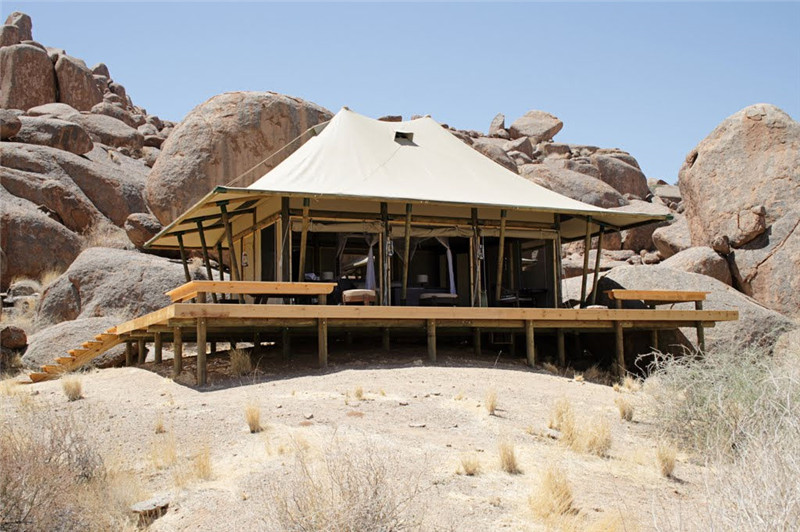 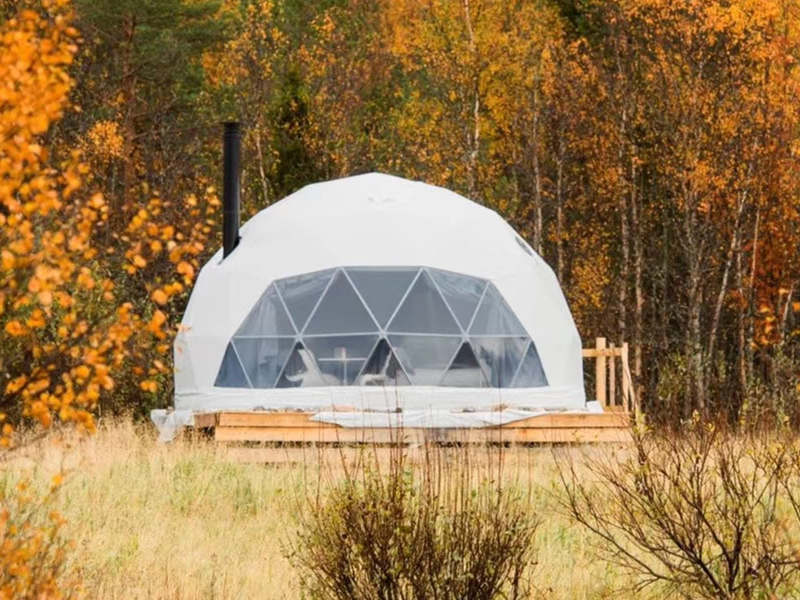 Advantages of a Custom Dome Tent

The Water Cube (Beijing, China) is one of the famous sport center build with ETFE membrane material.

The project's design uses water as a structural theme and theme, and is associated with important blocks in Chinese tradition and mythology. During the day, Water Cube shines as a blue transparent landscape, and after sunset, it is a crystal construction with LED lit bubbles.

Conceptually, square box and interior space are carved from a set of undefined foam bubbles, symbolizing the transformation of natural conditions into cultural conditions. The overall appearance of the aquatic center is a cube of water molecules.

“The Water Cube has more than 4. 000 ETFE pillows, largest of which is 9 meters in diameter. ”

In addition to providing a multi-purpose water sports centre, briefing also requires extensive use of digital technology, energy and water conservation methods, and the integration of new construction materials.

According to proposals from ten countries including China, United States, Japan, United Kingdom and Germany, three designs were included in the shortlist for the design competition. These were submitted by Chinese architects, Shanghai Modern Architectural Design Company, Rafael Vinoly Architects of the United States and subsequent Sino-Australian cooperation design.

The winning Water Cube is the focal point of the swimming centre, with 176 meters on each side and a height of 31 meters. It has 6. 000 permanent seats and can accommodate 11. 000 temporary seats to accommodate the Olympic audience.