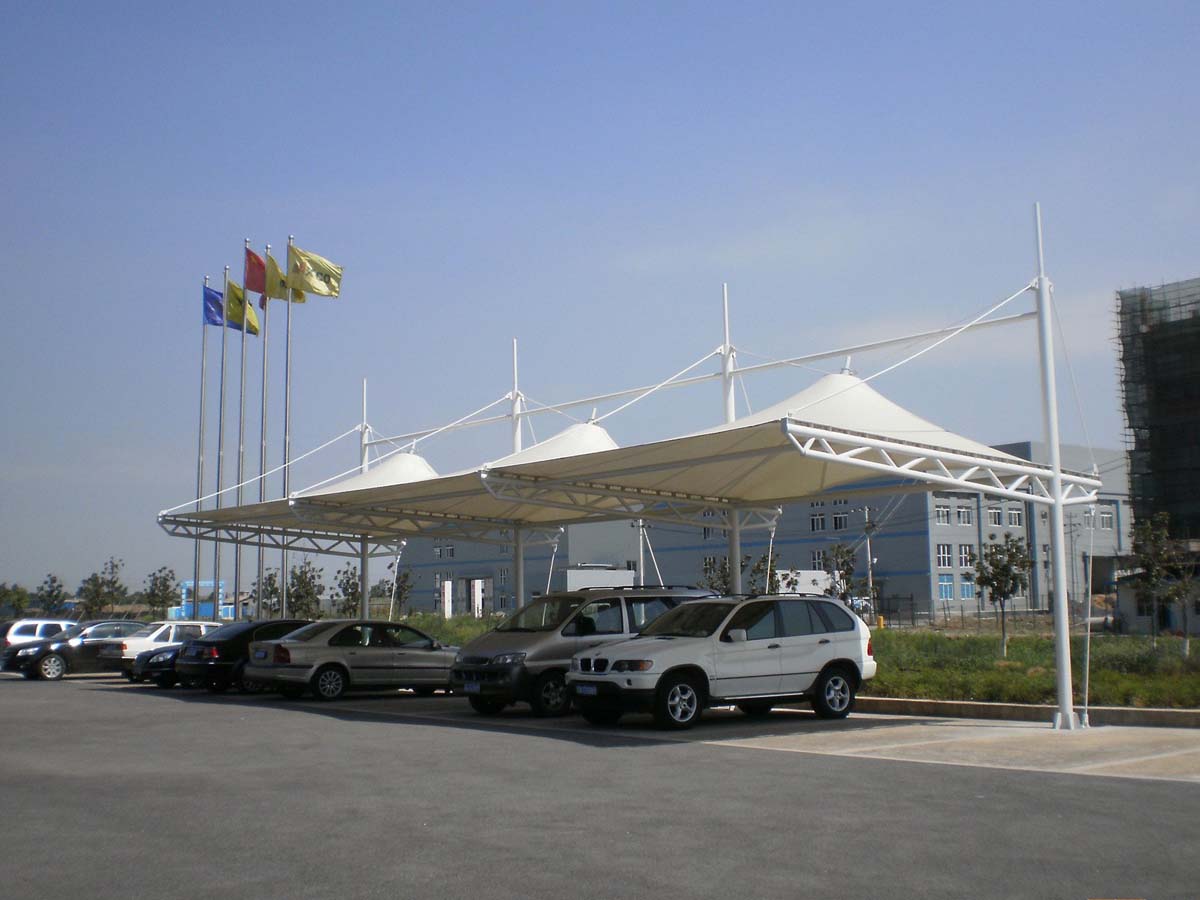 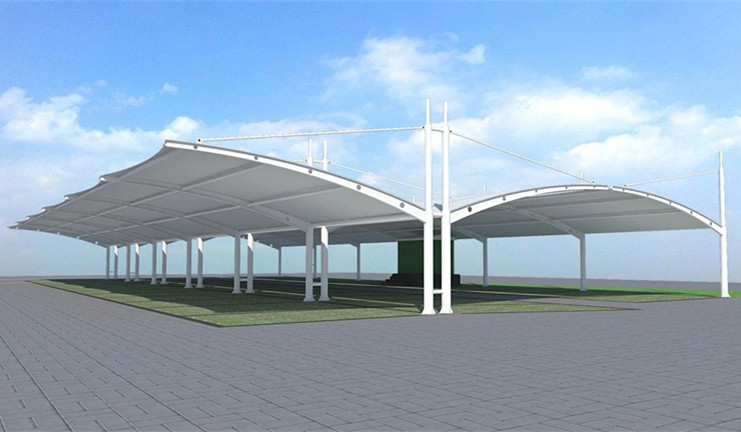 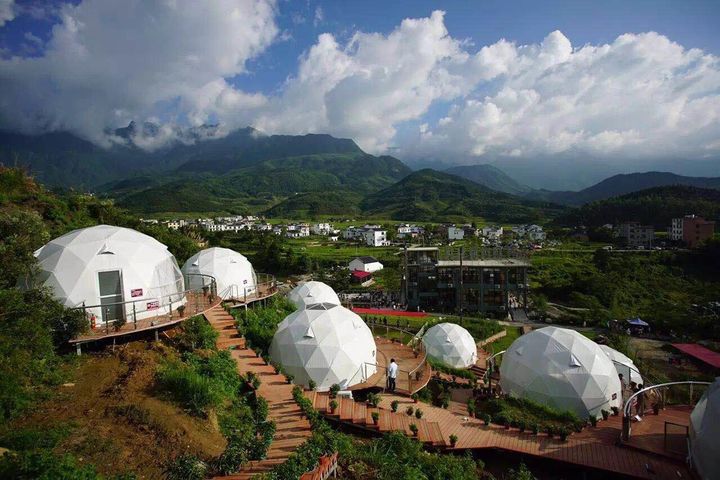 How to build a suitable wild luxury tent according to the environment With the advent of the mass tourism era, tent hotel accommodation is gradually being sought after by urbanites due to its "personality and luxury" In the context of

Today, people's quality of life has been improved, and many people in China like to travel to some Southeast Asian countries. In the tropical rainforest of Bali, there are 22 fairy-tale world-like glamping tent pods. They are the Capella Ubud tent hot